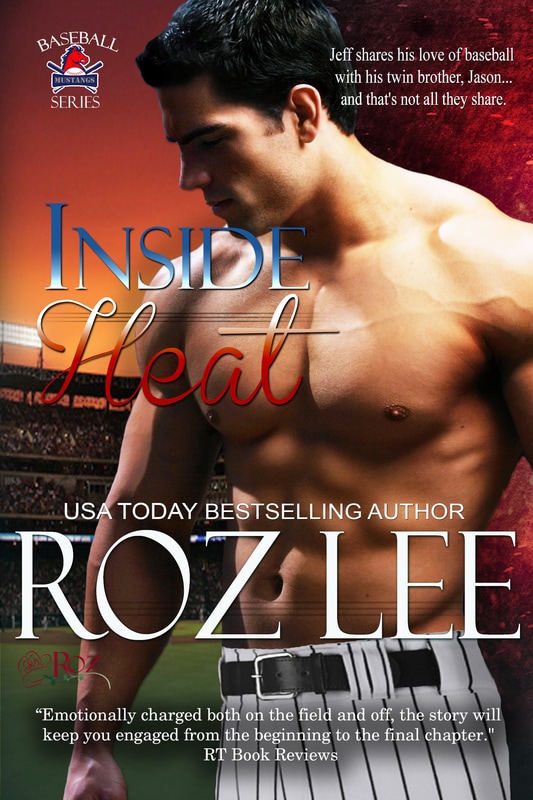 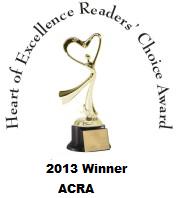 Jeff "The Terminator" Holder is the closer for the Texas Mustangs' baseball team, and revered throughout the Major League for throwing inside heat. His twin brother,Jason, the Mustang's catcher,leads the League in hits. They share a love of the game, as well as their identical DNA – but that's not all they share.

Pediatric Nurse Megan Long doesn’t know baseball, but she does know a sexy guy when she sees one - or two. When she seeks out an autograph for one of her patients, she falls under the spell of two of the sexiest players in baseball. Unable to resist their charms, Megan finds herself in bed with both men, but falling in love with only one.

Locked in an epic battle against the steroid pumping Martin McCree, Jeff's obsession with striking out McCree strains his relationship with his brother, and leads to an injury that threatens his career and dents his ego. Megan does her best to get through to him, but if Jeff can't see past his failings to find the love she's offering, he's going to strike out in the biggest game of his life.